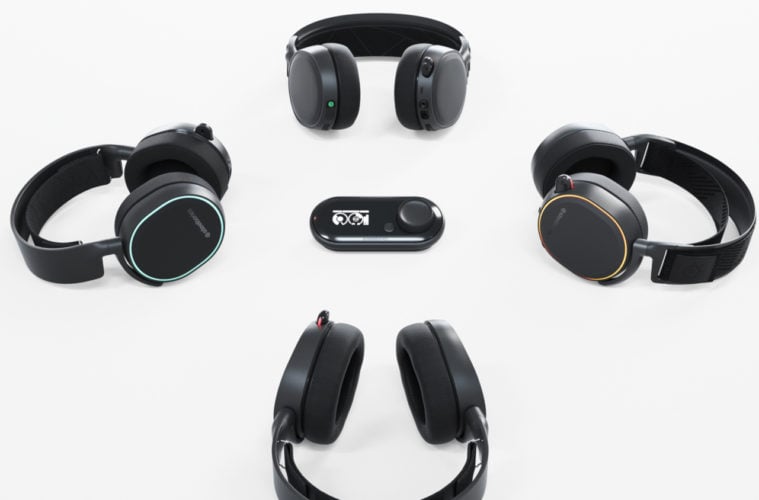 You can now buy SteelSeries’ awesome GameDAC as a standalone device

On top of the Arctis updates, SteelSeries has also announced the availability of the SteelSeries GameDAC, which is basically the brain behind the Arctis Pro + GameDAC. What that means is that you can use the high-quality DAC with any headset that you choose — doing away with the necessity to buy the Arctis Pro if you don’t want it.

The GameDAC itself is powered by the ESS Sabre DAC, and offers 121dB of dynamic range. It’s also a high resolution DAC, meaning that users can listen to music at up to 96kHz / 24-bit — provided the games provide such high quality music. At the launch of the Arctis Pro + GameDAC, we had a chance to talk to a SteelSeries representative, who noted that SteelSeries expects more game developers to build games with support for hi-res audio.

The GameDAC isn’t overly expensive either — while the Arctis Pro + GameDAC comes in at $250, the GameDAC by itself costs $130.

Along with the GameDAC, as mentioned, SteelSeries has also announced an update of the Arctis 3, Arctis 5, and Arctis 7 headsets. The updates are largely aesthetic, including a little more memory foam, along with a redesign of the headband on the Arctis 7 to more closely resemble the headband on the other Arctis headsets. There are a few performance upgrades — like the fact that the headsets now support a slightly extended bass response. Thankfully, existing customers won’t need to upgrade to get those performance upgrades — it’ll come to existing customers through an update in SteelSeries Engine.