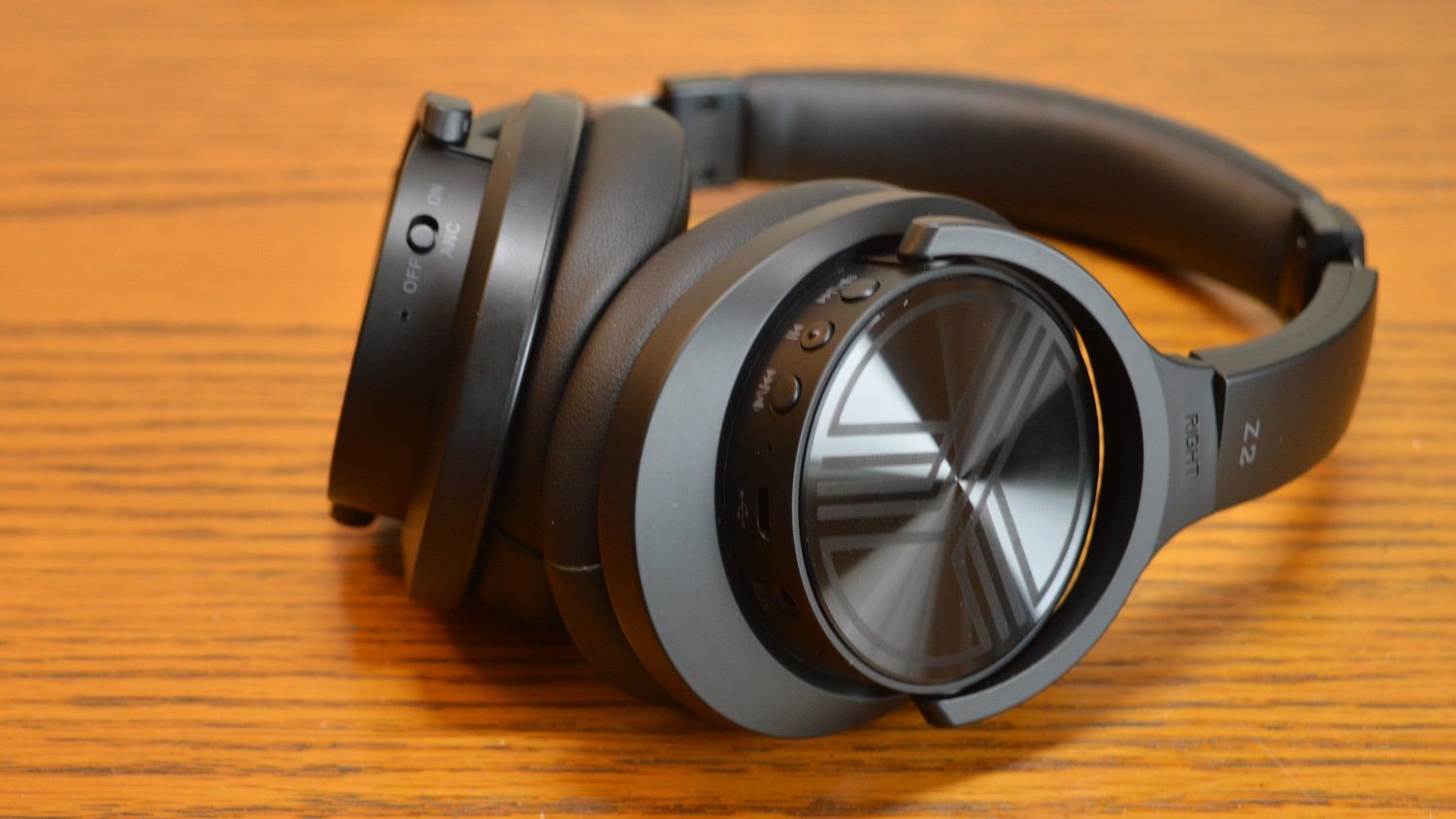 Treblab has been trying to take on the budget headset market, and with some success. The Treblab xFit true wireless headphones, we found, offered great value for money. Now, we’re turning to one of the company’s over-ear pairs — the Treblab Z2 noise-cancelling headphones.

The headphones come in at $90, meaning that they could seriously undercut the competition. But what sacrifices do they make? I’ve been testing the Treblab Z2 headphones to find out.

The Treblab Z2 headphones may not be the flashiest out there, but their subtle design will appeal to users who don’t want to draw much attention to themselves. They offer an all-black look, with an understated Treblab logo on each ear cup.

On the right ear cup, you’ll get a noise-cancellation switch, while the left ear cup is where you’ll find playback controls, an aux port, and unfortunately, a MicroUSB port. We would have liked to see a USB-C port here — it’s 2020, and even budget headsets should feature the newer connector.

In general the headset is extremely light, but the trade-off is that while there’s use of metal in the frame, the rest of the headset is made from plastic. Thankfully, it didn’t feel like it would break easily.

In the box, apart from the headphones themselves, you’ll find an aux cable, a charging cable, and a nice hard case. It was nice to see the hard case despite the fact that the headphones are relatively cheap.

Because of the fact that the headphones are pretty lightweight, they’re actually quite comfortable. There’s a good amount of padding in the ear cups and under the headband, and I was able to wear the headphones for hours on end without them getting overly uncomfortable.

Despite the good amount of padding and lightweight build, the clamp on the headphones is relatively tight. It’s possible there would be other issues without a tight clamp, like a more uncomfortable experience on the top of the head — but the clamp is still worth noting.

The Treblab Z2 headphones offer a decent design and a comfortable fit, but sound quality is ultimately the most important thing to consider. The headphones thankfully sound fine — but not groundbreaking by any means, and there are some issues to consider.

Perhaps the most powerful frequency range to consider is the bass response. Kick drums sound huge, and bass guitars are more than loud enough in the vast majority of songs. Unfortunately, the bass gets muddy quickly, and it overpowers pretty much every other aspect of the audio.

The mid range is decently tuned, with tons of low mids, and slightly more laid back high mids. The added low mids contribute to the muddy audio, and the lack of high mids means that it can be a little hard to properly hear the vocals — at least when compared to other aspects of the audio.

The highs are the most lacking aspect of the sound quality here. You’ll get decent lower high response, but there isn’t much high-end extension, and if you’re looking for serious detail and clarity, you’ll probably want to keep looking.

The Treblab Z2 headphones connect to your listening device through Bluetooth 5.0, and they retained a good connection throughout our testing.

Perhaps even better is the battery life, which sits in at 35 hours without noise cancellation on, or 28 hours with it on. That’s not the highest battery out there, but it’s definitely up there. Safe to say, you shouldn’t have to charge the headphones more than once every few weeks.

The Treblab Z2 headphones have a lot to offer, especially for a pair of headphones in this price range. They have a sleek design, even if its a little boring, plus they’re lightweight and comfortable, and sound pretty good, despite the lack of highs.

But are they the best headphones in this price range? Well, yeah, they are. There aren’t that many headphones under $100 that are this well-rounded. The headphones don’t do everything right, but they do offer a full-featured experience.