Chinese headphone-maker HiFiMan stunned us just a few days ago when we reviewed the HiFiMan HE400S planar magnetic headphones. Those headphones are an excellent pair of over-ear cans that are far too good for their price. But the HE400S’ aren’t the only headphones the company has to offer — today we’re taking a look at the HiFiMan Edition S over-ear headphones.

There are a few things that make these headphones special — such as the fact that the can switch in between open-back and closed-back headphones by simply removing a cover on the earcup. But are these features just gimmicks, or do they make for a truly great pair of headphones? We put the HiFiMan Edition S’ to the test to find out.

The first thing you’ll notice about the HiFiMan Edition S is its design, and it’s quite a different one than the HE400S. That’s largely owed to the fact that the Edition S headphones are targeted at totally different audience — rather than being very bulky, the Edition S is nice and sleek, boasting a seriously thin earcup for an over-ear headphone.

The earcups themselves are a rectangular shape, and while HiFiMan dubs these on-ear, they would really only be on-ears if you had large ears. On the side of the earcup, you’ll notice a black cover with the HiFiMan logo — take that cover off, and the headphones will transform into open-back headphones, and you’ll see a grill on the side, which lets sound in and out. On the inside of the earcup, you’ll notice a thick layer of padding which helps contribute to the comfort-level of the headphones, but it’s not so thick as to make the headphones too bulky — we think a perfect amount of padding is included to find the happy medium between sleek design and a good comfort level.

Along with being very sleek, the headphones can actually become pretty compact. Unlike the HE400S’, you’ll get a hard case helping make these headphones a lot more portable. They can then fold up into a nice little circle, slotted inside the case, and put in your bag. 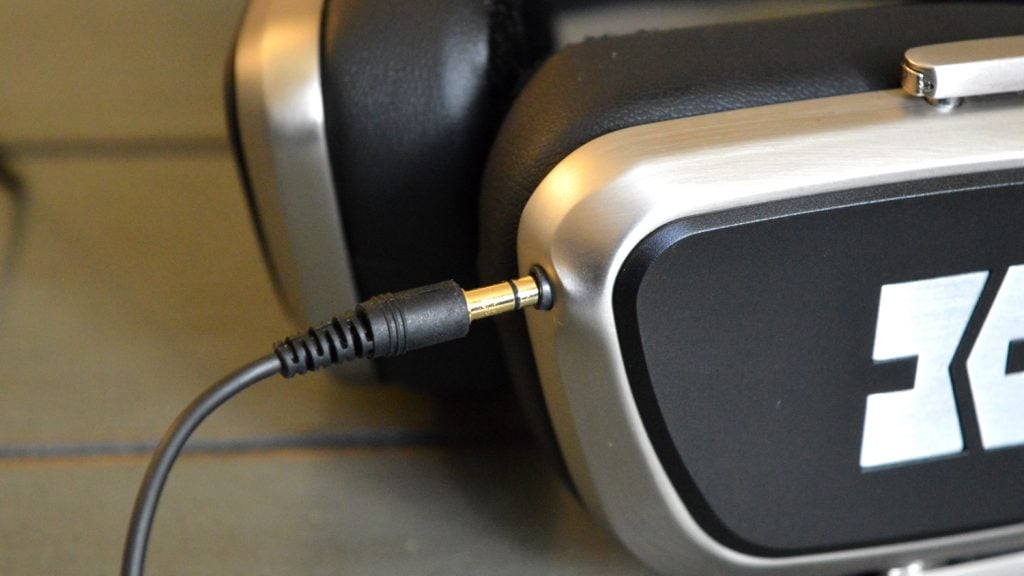 The headphones look and feel great, but we can’t help but feel as though they are a little cheaply built. That likely means that in the end they’re a little cheaper for customers, but we would definitely have liked a little more metal and a little less plastic. On top of that, when we opened the box up we noticed that the magnet and the black cover for one of the earcups had actually detached from each other and the glue was visible. Not a big deal — we simply pushed the two back together and all was good in the world, but it does highlight that a little more attention could have been put towards build quality. Another quality issue is the aux cable that comes with the headphones — while the HE400S’ came with a super nice braided cable, the Edition S comes with a thin and slightly flimsy plastic cable that looks as though it could break pretty easily. Perhaps that’s due to the fact that the headphones come with a hard case so they’re a little more protected, but the fact remains that a higher quality cable could have been included.

Still, when it comes to design, the good outweighs the bad. These headphones are sleek, stylish, and portable.

As mentioned, the HiFiMan Edition S features an ample amount of padding that helps keep it nice and comfy for extended periods of listening. That’s true of both the earcup itself and the padding under the headband, which also features a good amount of padding. The comfort issues we had with these headphones, however, had nothing to do with padding — they had to do with clamp. Turns out, these headphones clamp onto your head pretty hard, and while the padding helps with the effect of that, the clamp could still be loosened a little. If the headphones were slightly less tight, the Edition S’ would be a lot more comfortable. Even with the tightness, however, they’re still quite a bit more comfortable than many other headphones we’ve tried.

The HiFiMan Edition S’ sound great. While the HiFiMan HE400S were aimed at delivering a truly neutral sound, these, while still neutral, offer a slightly more tuned experience. For example, it’s clear that HiFiMan played around a little more with the bass on these cans, which makes sense considering the dynamic drivers rather than the planar magnetic drivers found on the HE400S.

Let’s start with the bass — there’s plenty of it and it sounds great. It’s nice and boomy without resorting to mudiness, and instruments like the kick drum offer plenty of punch to compliment the other frequencies. The bass doesn’t overpower the other frequencies by any means, but it’s certainly nice and deep, and perhaps the most prominent area of the frequency spectrum.

The mids are also pretty well balanced, however there does seem to be a bit of a dip in the mid-range. That’s not a bad thing — it’s certainly better than the mids being overpowering, something that would lead to a radio-type sound. 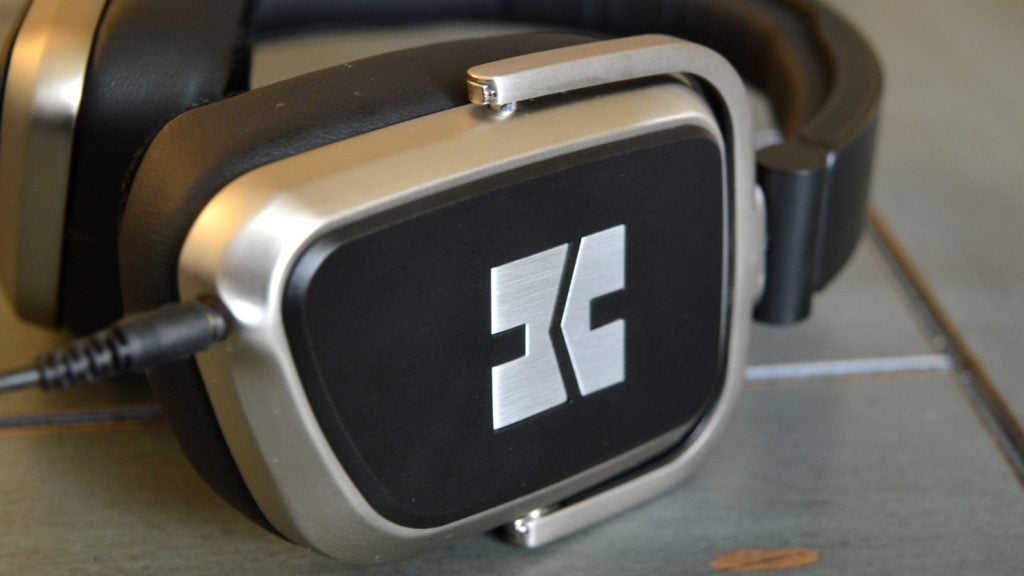 The high-end is also pretty boosted, and at times it feels like it’s boosted a little too much. Only at times though — generally vocals and guitars sound nice and crisp in the upper frequencies, but occasionally you’ll hear a vocal that’s a little too sibilant. Some will, of course, prefer that, but for long periods of listening it can get a little hard on the ears at loud volumes.

We really liked both the closed-back and open-back sound, but the open-back was slightly more enjoyable. It just seems to give the sound a little more depth and space, as your music mingles with the world around you a little more. Of course, that won’t be possible if you’re around other people.

Even with the earcup covers on, plenty of exterior noise is going to make it inside these headphones, and plenty of your music is going to bleed out too. It’s something to keep in mind when you’re around other people, and while using the closed design is recommended for things like public transportation, the person next to you is still going to hear you listening to Katy Perry.

With a nice design, a relatively high comfort level, and a great sound, the HiFiMan Edition S headphones are quite the cans. They come at a relatively good price too, sitting at $249 on the HiFiMan website or an even cheaper $199 on Amazon. Sure, we did have a few quibbles with the build quality and the high frequencies, but in general these are a great, compact pair of headphones that should offer plenty for almost everyone.